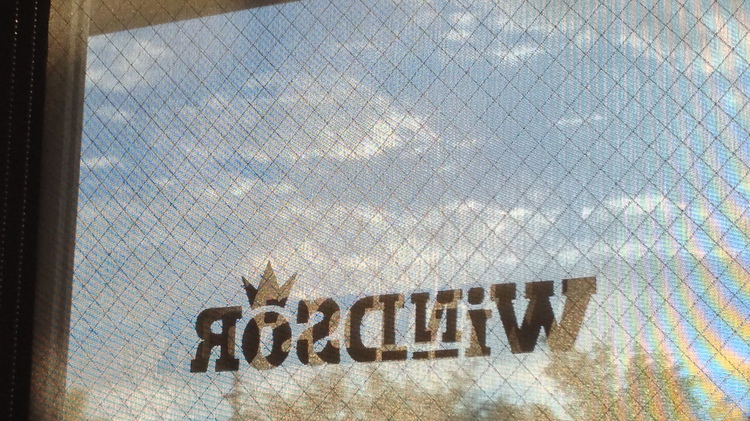 There are establishments which are primarily bars, but also sell food.  Then there are establishments which are primarily restaurants, but also sell booze.  Generally speaking, if the emphasis, from the outset, isn't on quality alcohol it's a bad sign for good-whiskey lovers.  Windsor seems to buck this trend though, focusing primarily on food, but with one of the better whisk{e}y selections I've found in Phoenix. 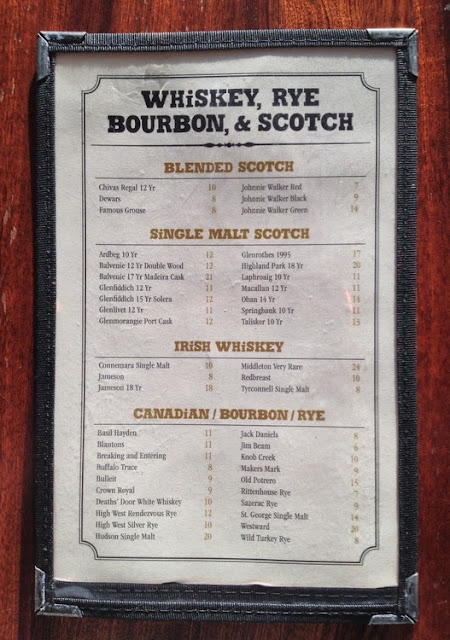 Windsor is hipsta-tastic -- replete with its mustachioed, flannel-and-skinny-jeans-wearing barkeep.  Whether or not that is appealing to you, it is probably worth a trip down to sample some bourbon, rye, or scotch (or Irish, or Canadian if you're desperate and  have tried everything else).

The place was hopping when I was there, so I had to resort to slowly walking around the outside of the seating area of the bar -- hovering uncomfortably close for many of the already-seated patrons -- squinting to see what kinds of whisk{e}y they had.

My suspicion that Windsor has additional whiskies not listed on the menu* was confirmed when I spied a Thomas H. Handy Sazerac Rye -- one of the illustrious members of the Buffalo Trace Antique Collection -- hiding in the back.

I couldn't resist, though I was tempted by the Blanton's, the High West Rendezvous Rye, and Rittenhouse Rye.  Also, I have always longed for street cred, and it seemed to me that ordering a cask-strength rye, neat, which isn't listed on the menu is the kind of thing which would earn a guy some street cred.

No one seemed to care...except for my wife, but that doesn't count because she's always impressed with me.

Oh well.  At $20 a dram, even for a cask-strength whiskey it was a bit overpriced.  Still, all told Windsor is a good place to go and check out some previously-untasted whiskies while eating some good food.  Plus, as a bonus, if you walk next door to Churn you can get some great ice cream for dessert. 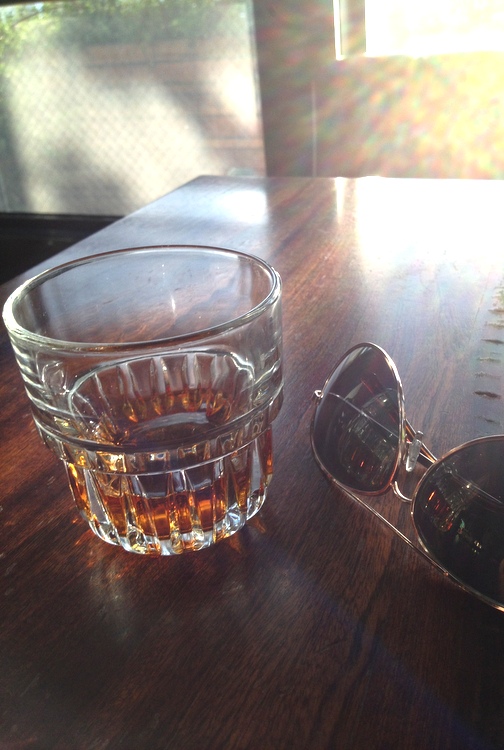 *Word to the wise...It's always worth taking a peek at the actual bar -- or better yet, talk to the barkeep -- to see if they've got anything not listed on the menu.  It's hard to keep updating menus with new items, especially if the items are in short-supply.  That usually means that the old, easy-to-get whiskies are on the menu, while some of the rarer/limited-supply whiskies are hidden in the back.

Posted by WhiskeyPhoenix at 3:07 PM